In Support Of Macmillan Cancer

So, that time of the year has rolled around where it’s time to put on your stretchy pants and not feel guilty about eating 1,000 cakes. Here at Britmet, we are proud to support Macmillan Cancer Support by hosting our very own Macmillan Coffee Morning. All of our members of staff were encouraged to bake (or be willing to *cough cough* buy from the supermarket) so that we could raise as much money as possible for this amazing charity. We received a fantastic spread of cakes, cupcakes and cookies from a banana cake, blueberry muffins to cheesecakes and a (somewhat controversial) bacon and chocolate tart.

We had a great turnout with everyone showing 100% effort, however, we did have our star baker in the mix with Mollie Constable taking the title of ‘Best Tasting’ thanks to her mother’s scrumptious Bailey's cream cheesecake. Winning this category for the second year in a row, Mollie said, “Thank you for the title of Best Tasting second year running - I won’t take full credit for the Cheesecake, it is my mum’s creation, but she will be very happy to have won and love that everyone enjoyed it. The décor I’ll take the credit for though! There were some great bakes this year, 110% effort made for such a good cause!” 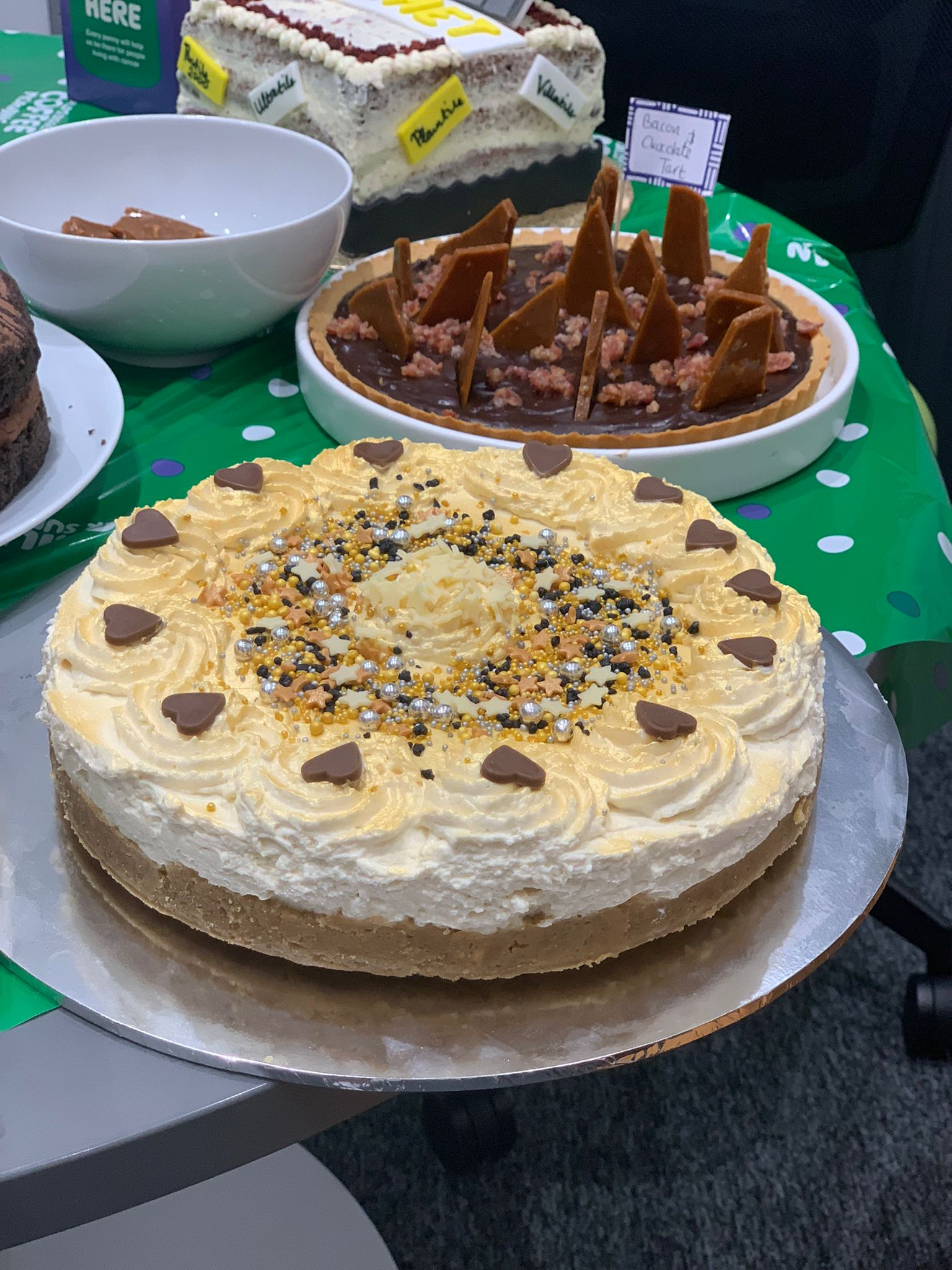 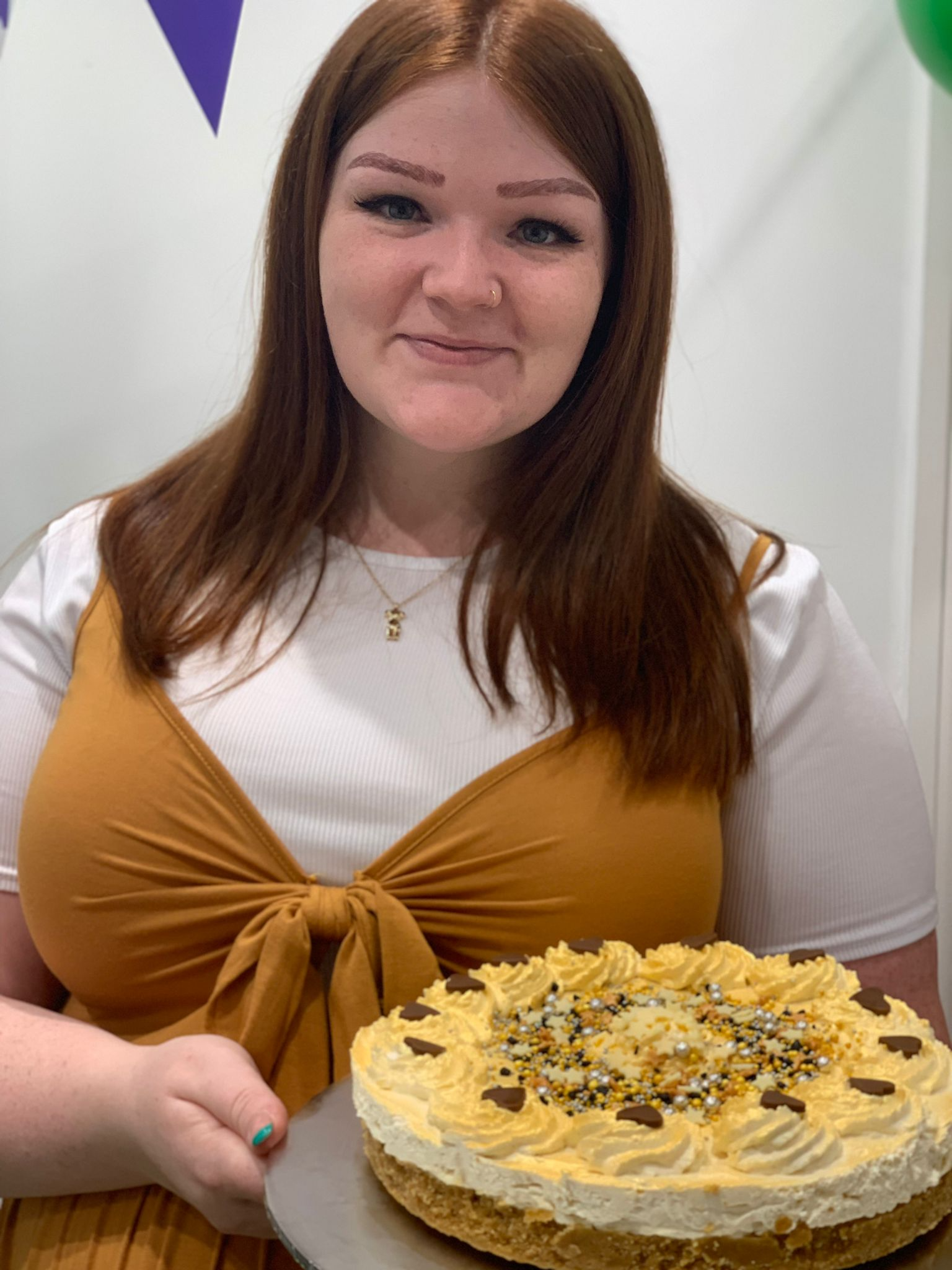 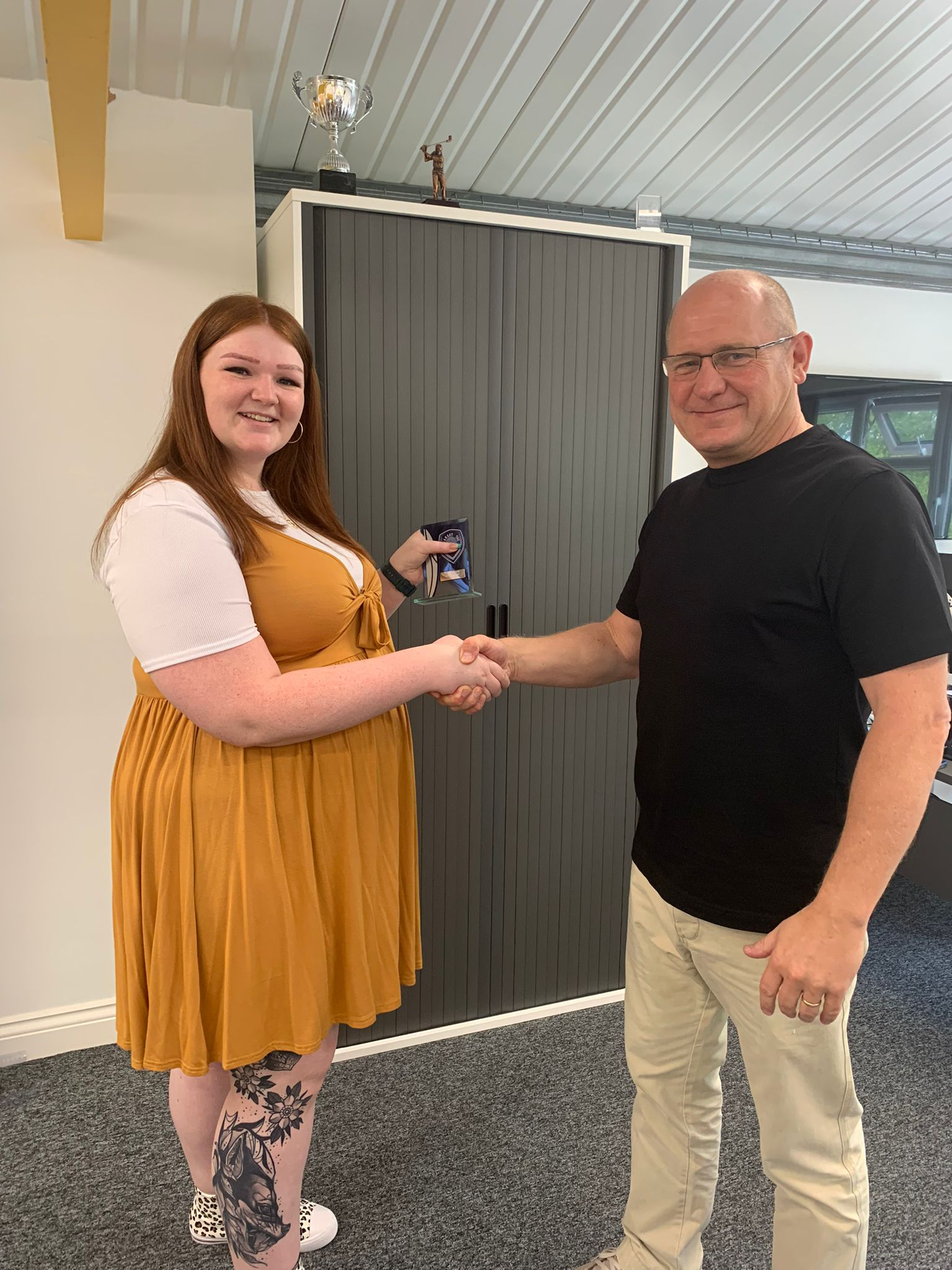 Also, taking the title of ‘Best Looking’ went to Chris Morris with his wife baking a delicious red velvet cake with Britmet themed icing. Chris Morris’ wife, Claire Morris, said “I’m so shocked and pleased to have won, and it’s all for a good cause”. 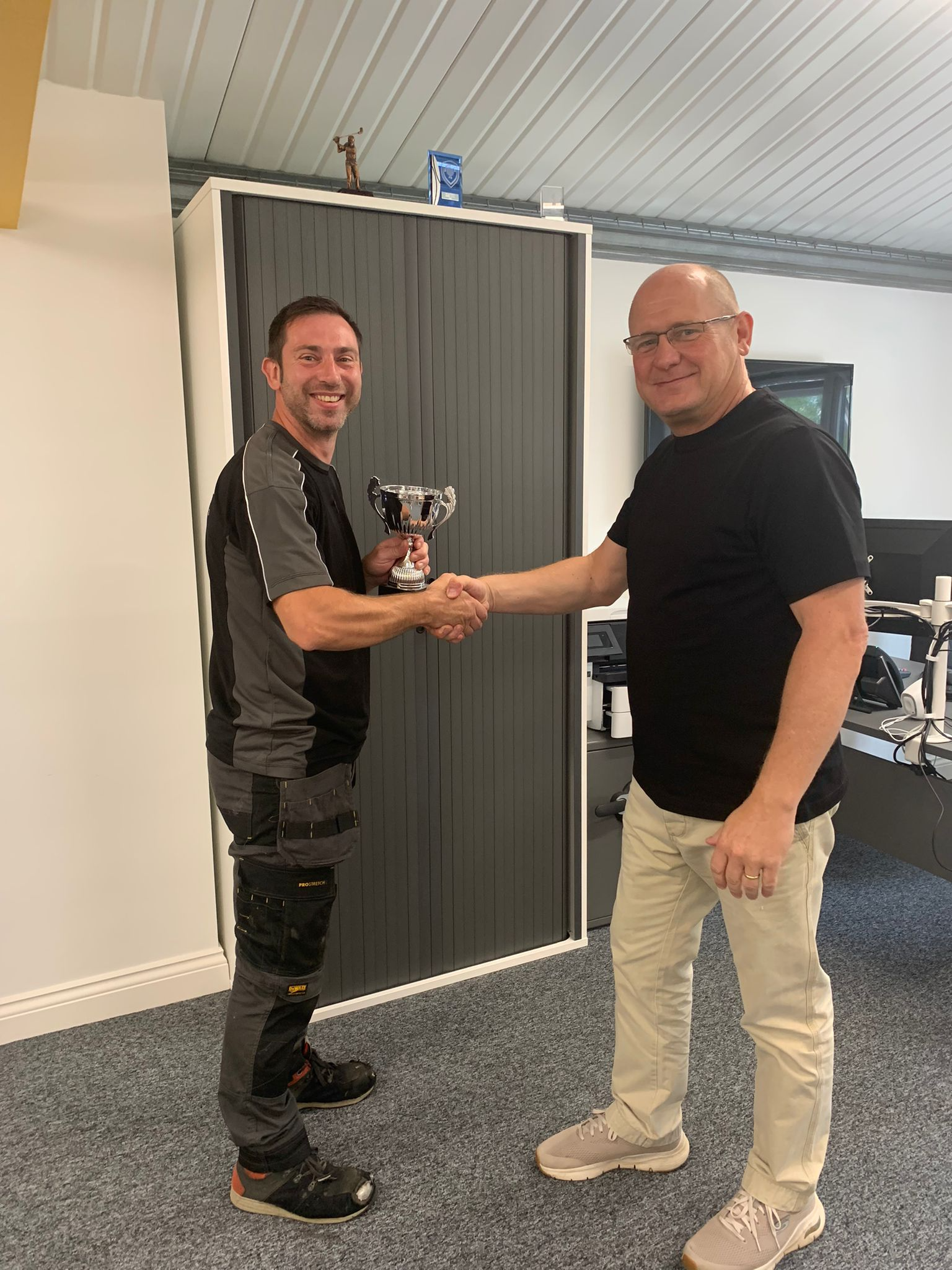 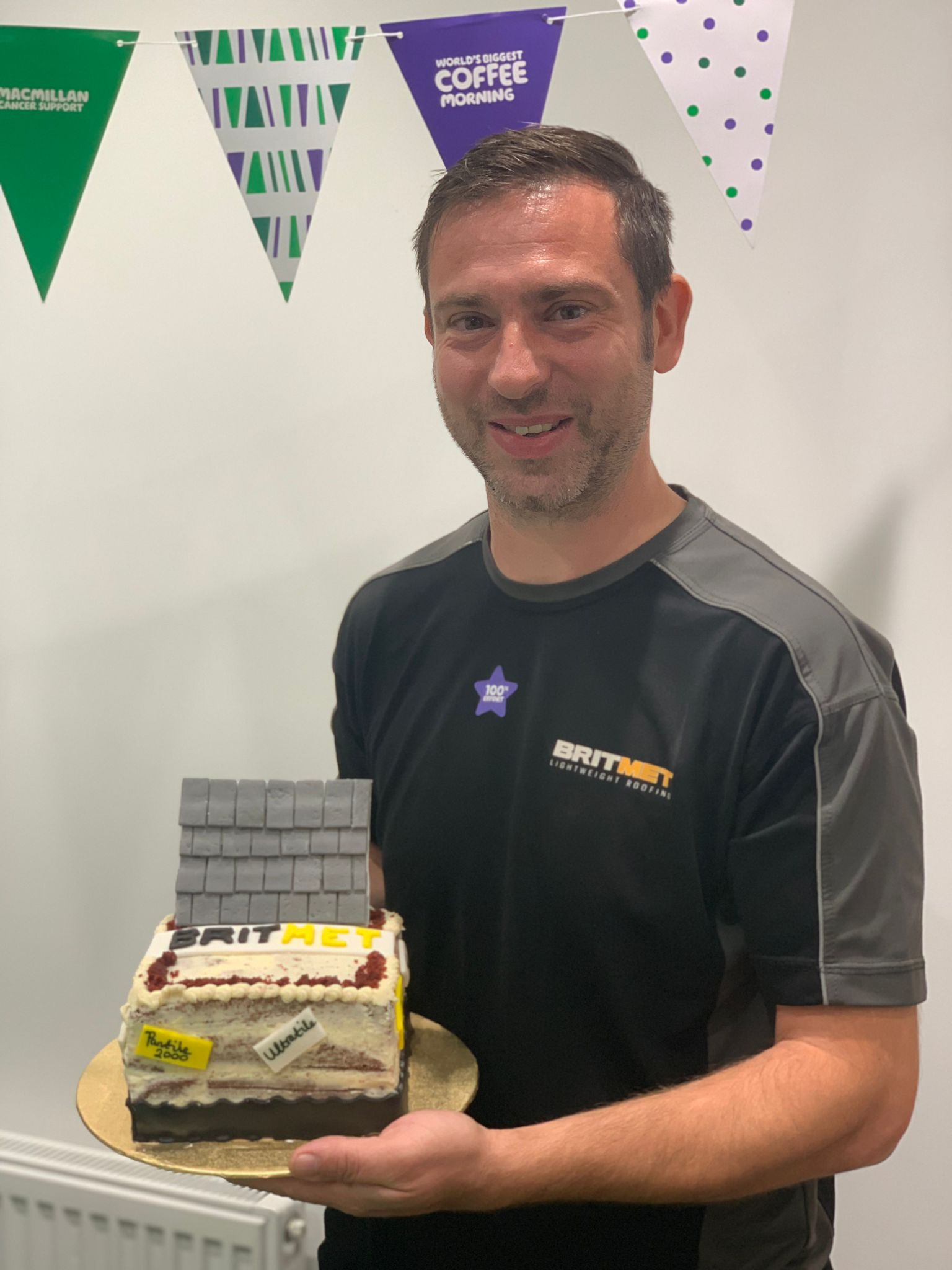 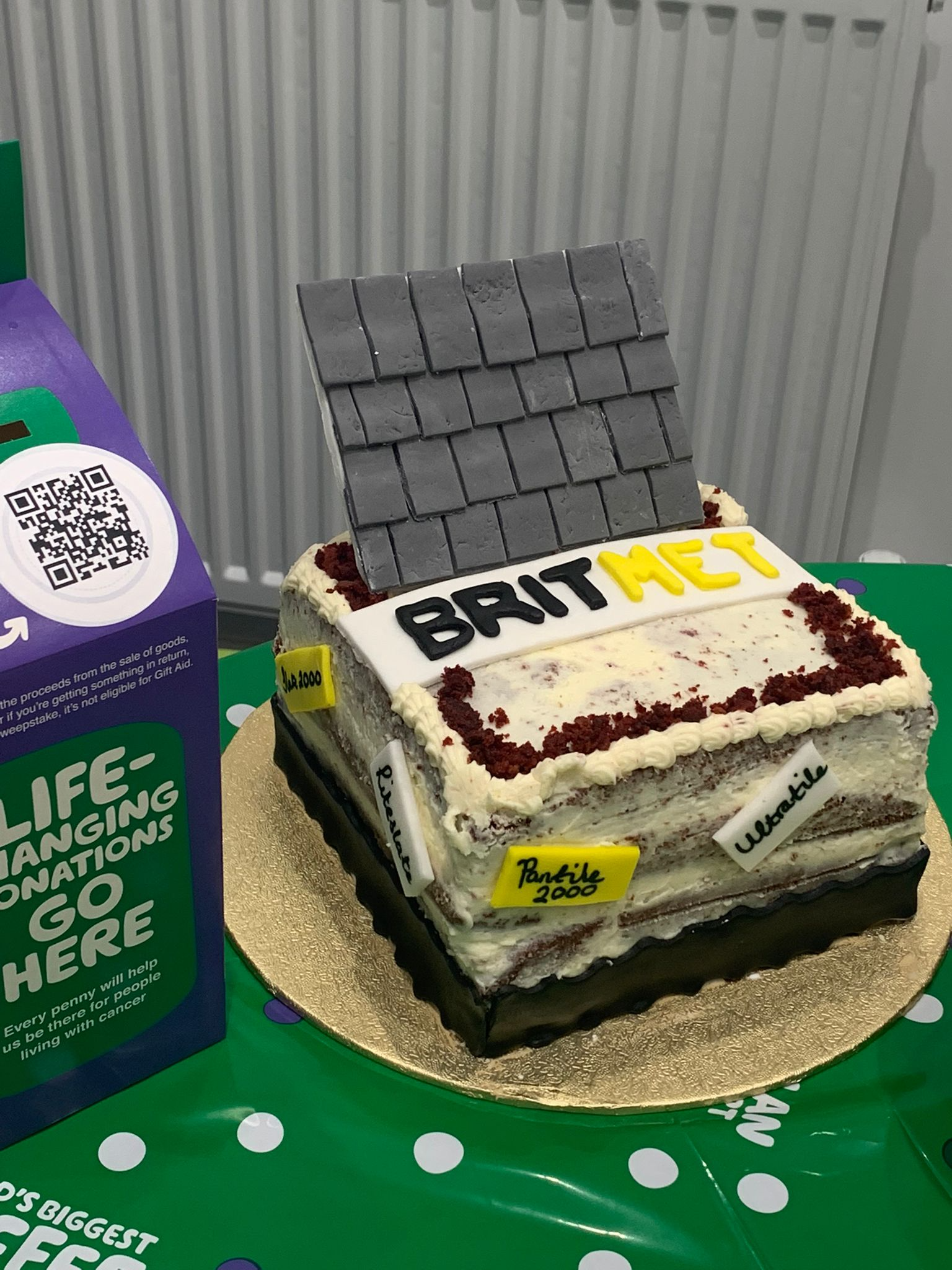 Macmillan’s first ever Coffee Morning event took place in 1990. Although back then it simply involved guests donating the cost of their cuppa to Macmillan in the process. Originally, the event was only small, but it was so effective that they planned it again for the following year; this time on a national scale. Since then, Coffee Mornings have raised over £290 million for Macmillan, with £10 million raised in 2020 alone! 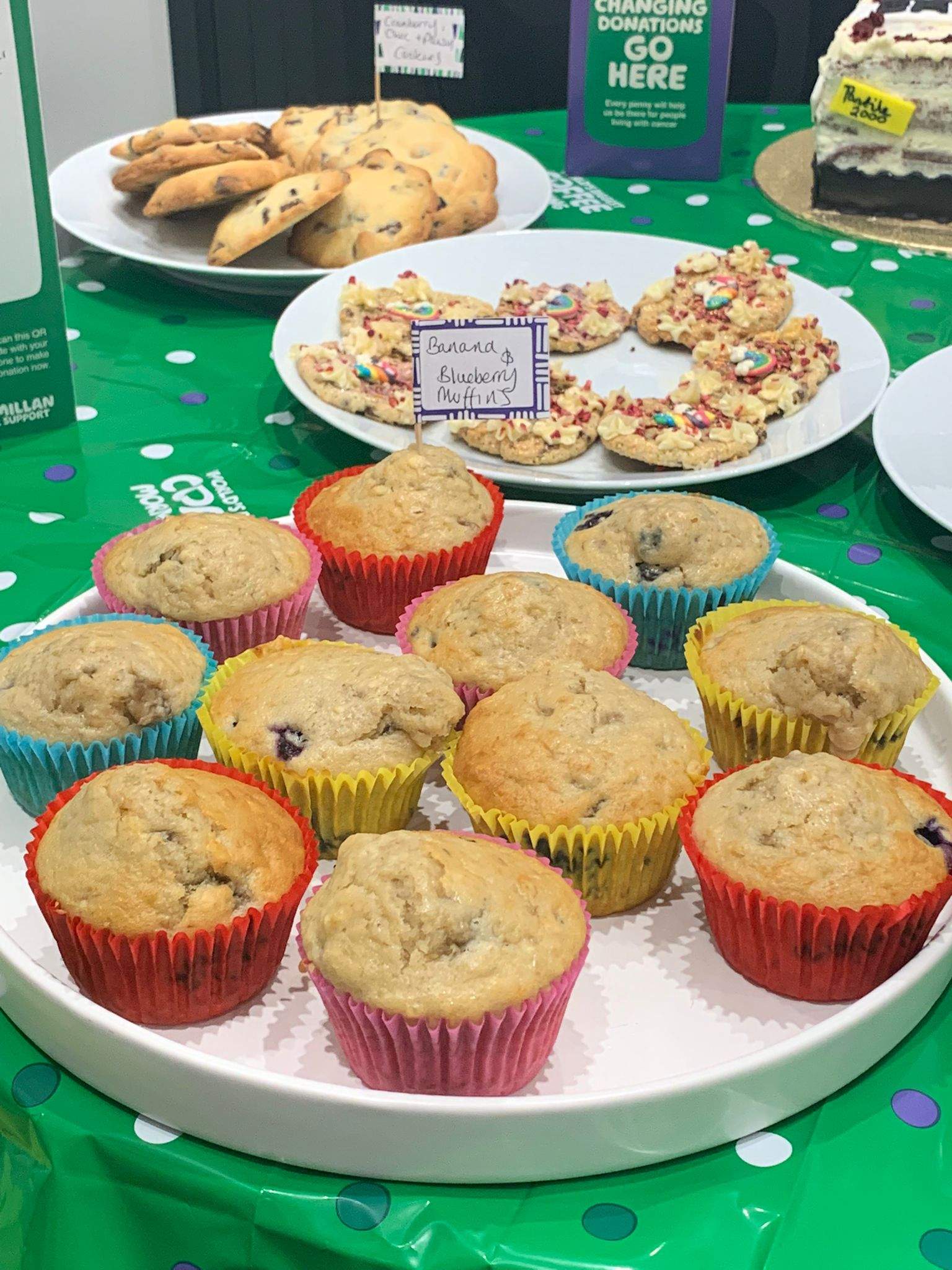 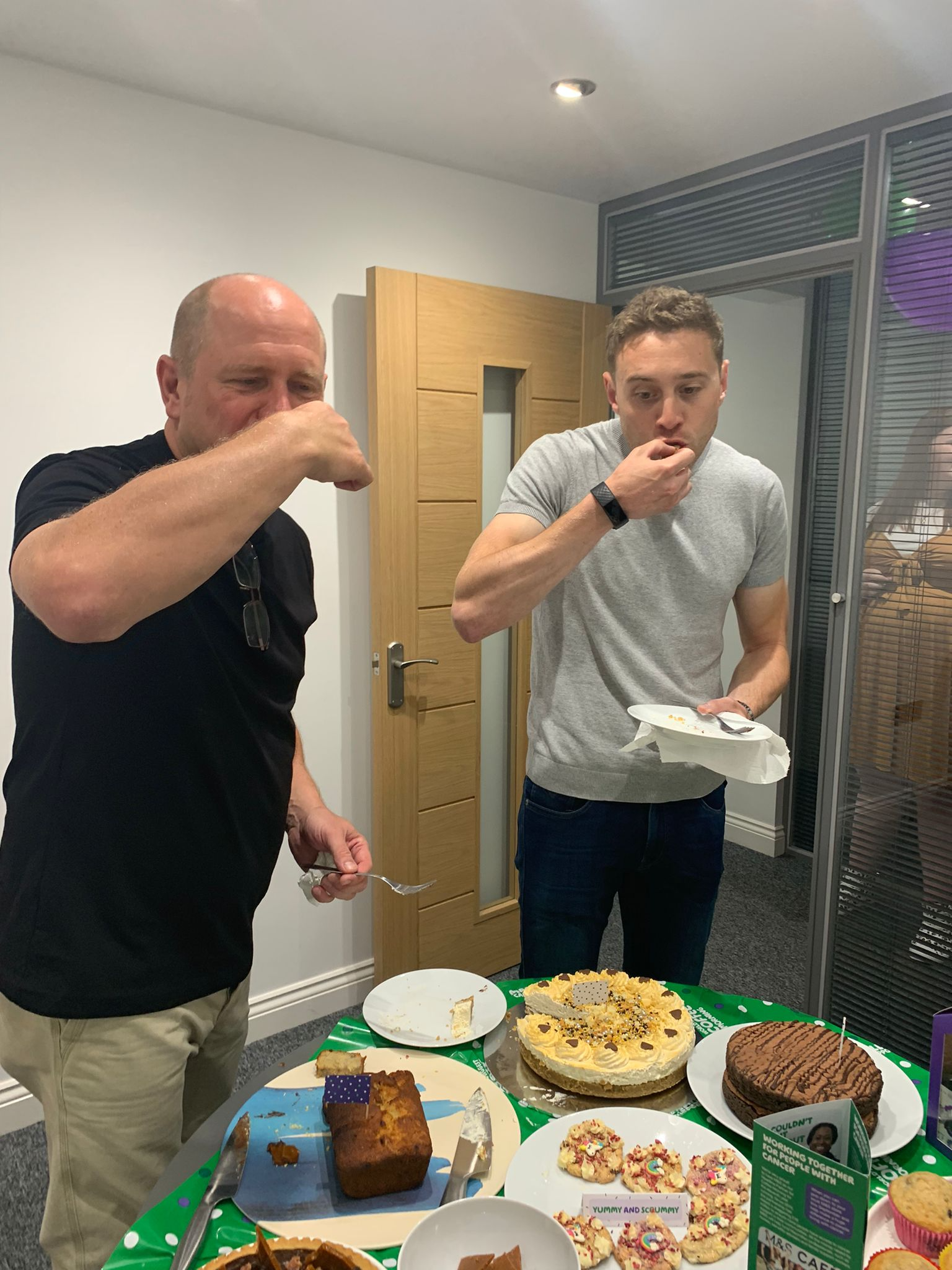 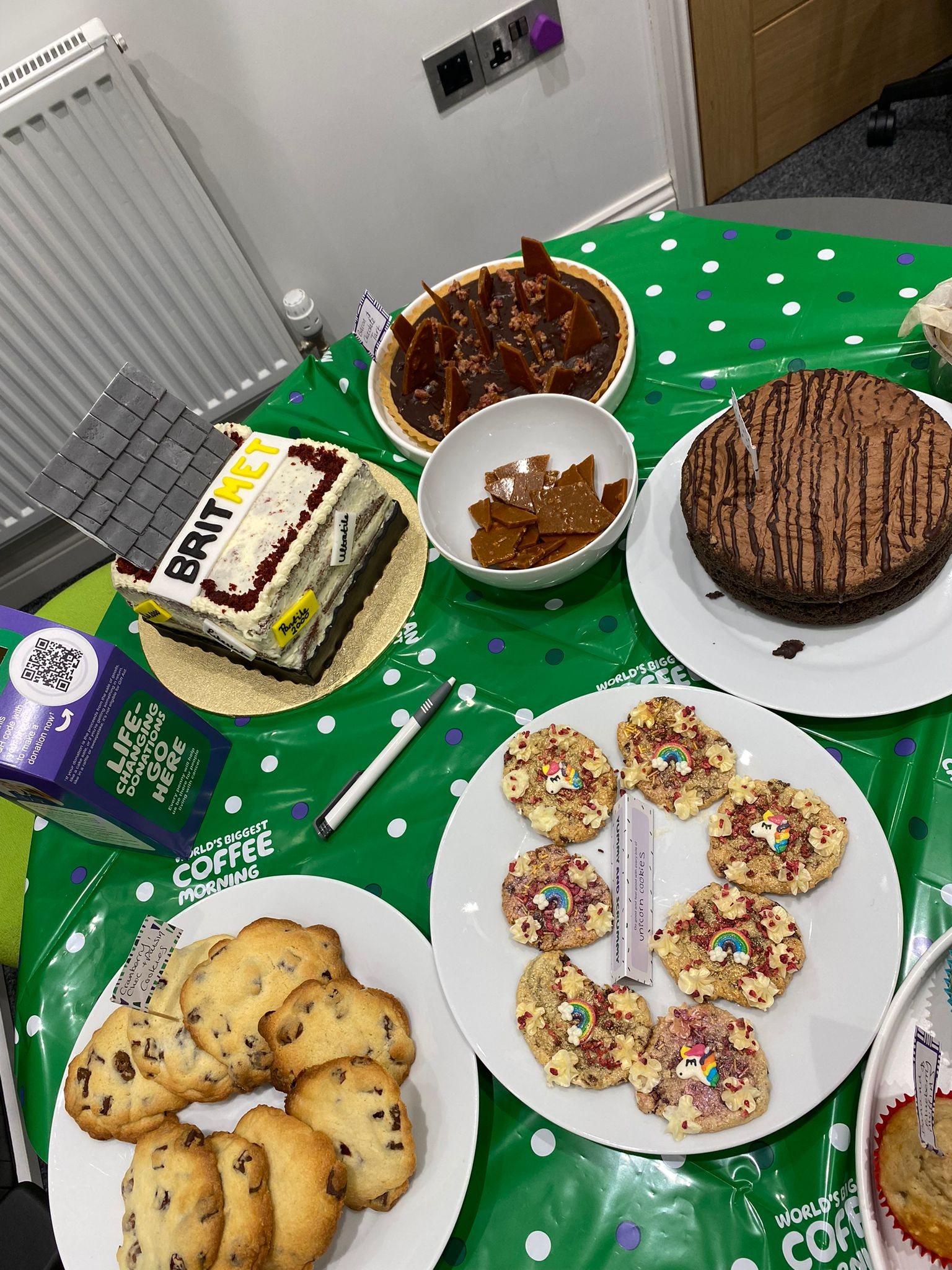