Britmet are Sponsoring Tristan Powell in the Daniel Ricciardo Series

Britmet Lightweight Roofing is delighted to announce we are sponsoring motorsport rising star, Tristan Powell, as he competes in the Daniel Ricciardo Series (DRS). 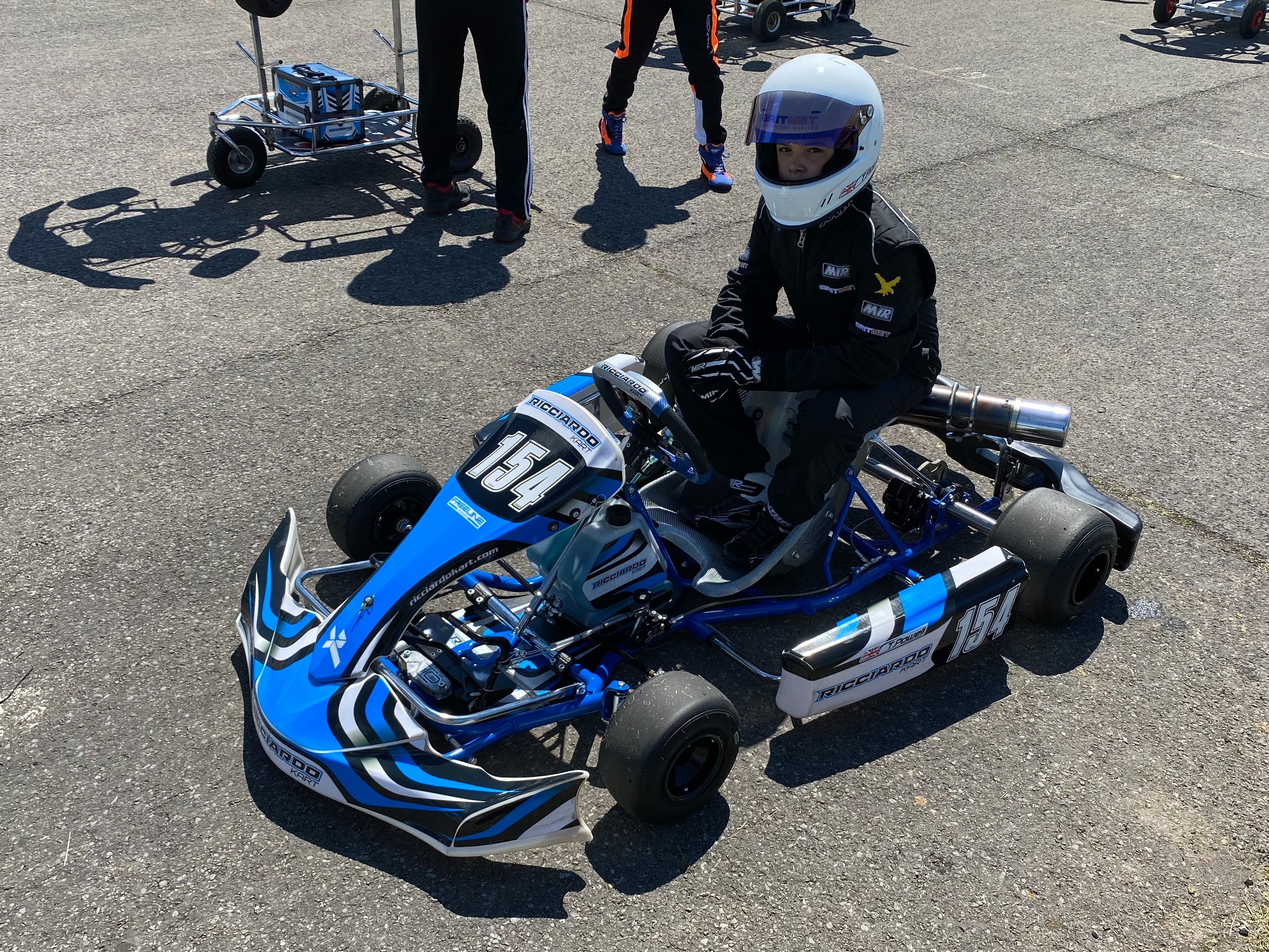 Tristan is competing in the Daniel Ricciardo Series. 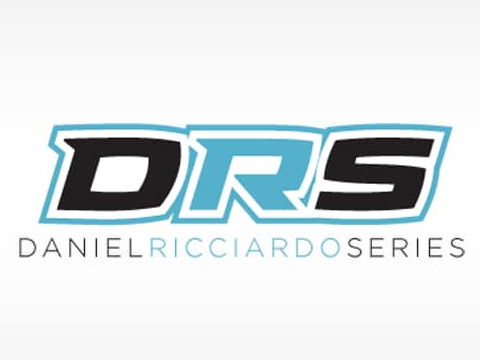 The Daniel Ricciardo Series is an exclusive racing club. 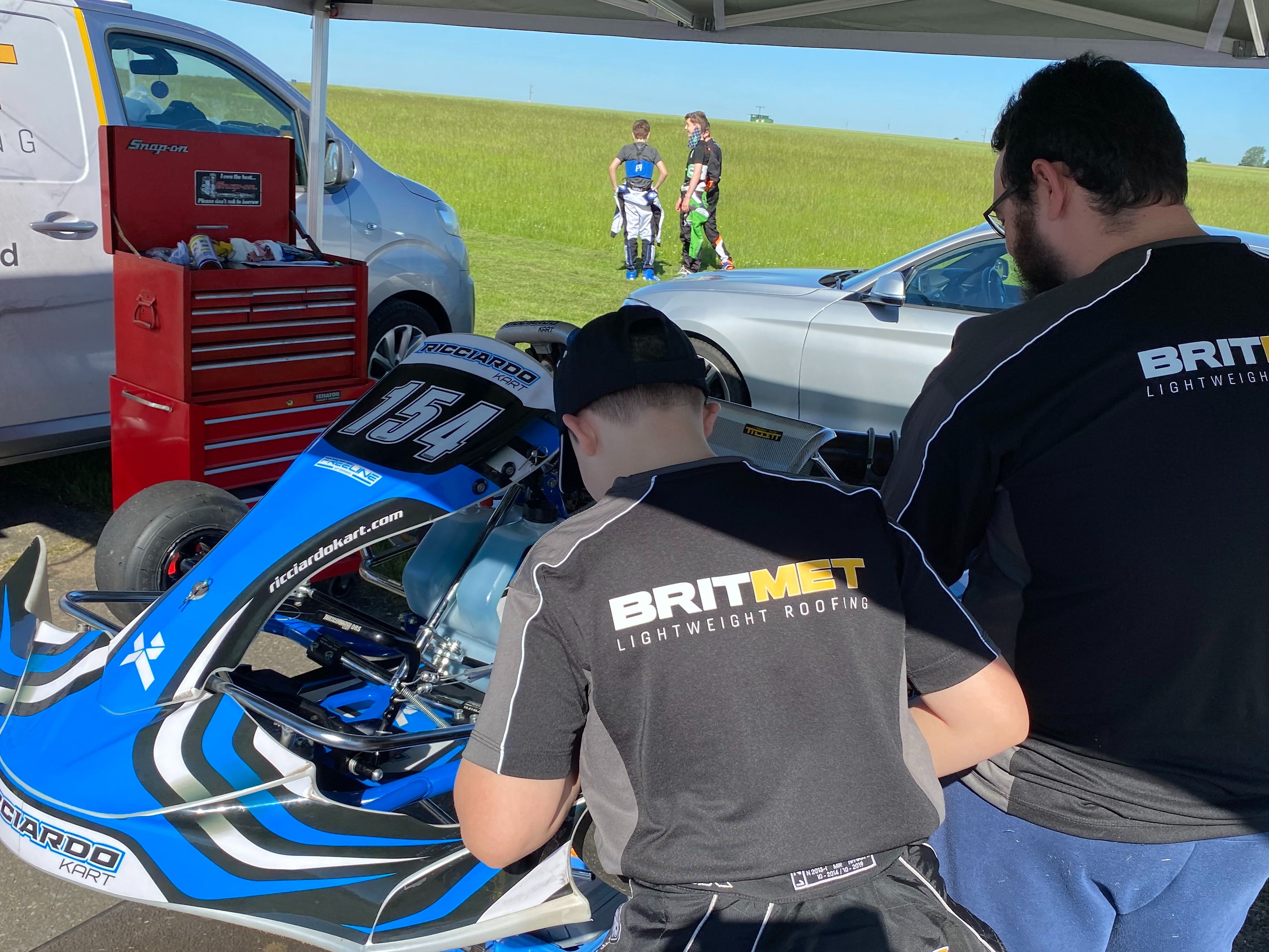 Competitors all use a specified Ricciardo kart.

The Daniel Ricciardo Series is an exclusive racing club where drivers all use a specified Ricciardo kart to ensure a safe and fair competition. As the DRS ambassador, Daniel helps promote new young drivers into the sport of karting positively.  Daniel Ricciardo is originally from Perth, Australia, and is a multiple Grand Prix winner, currently driving for the McLaren F1 team (2021 season).

Daniel’s racing journey began when he was only 9 years old, in karts as a member of the Tiger Kart Club. He quickly progressed to National and International karting levels before moving to single-seater racing cars and then onto the road that led to F1! Today Daniel Ricciardo is one of the most popular and respected F1 drivers on the grid. He is notorious for his late braking and overtaking skills that he first developed whilst in karting. He is a positive example and a fantastic ambassador for F1 and young up and coming drivers. 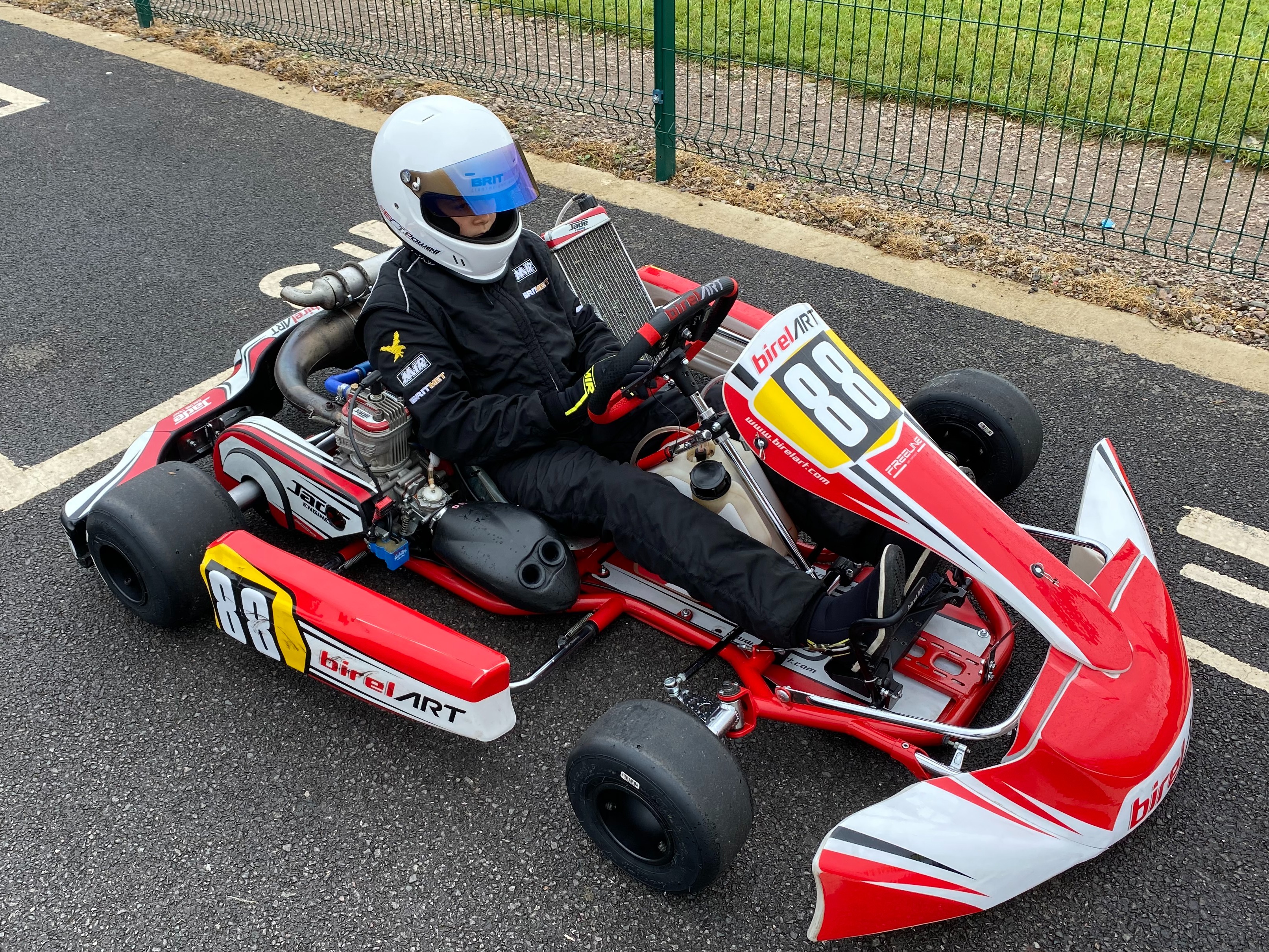 Tristan competed in a pre-season race for Jade Karts. 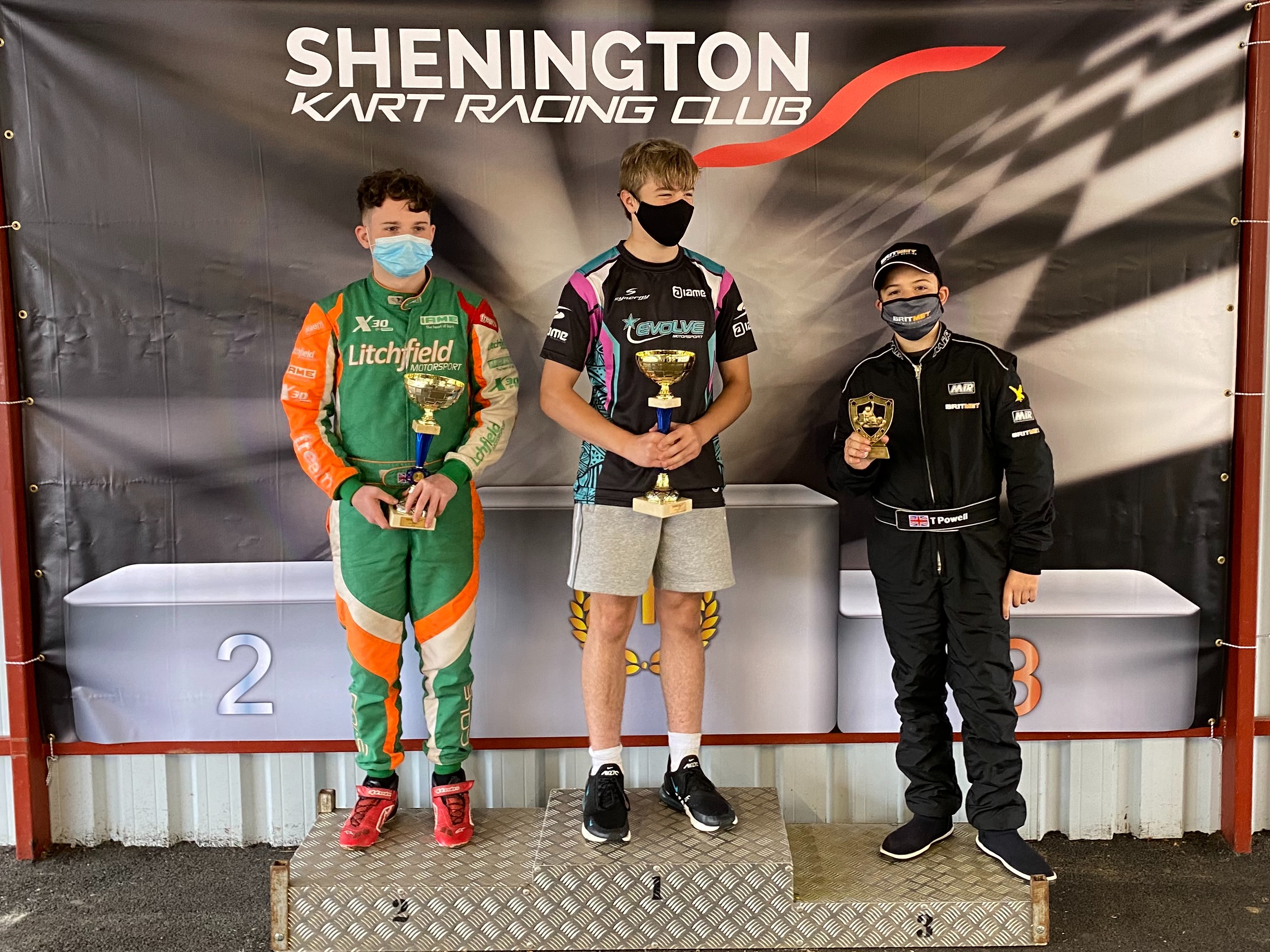 Round 1 of the championship at Hooton Park is on Saturday 26th and Sunday 27th of June. Check out Tristan over on the DRS Youtube channel or DRS Facebook and watch him race live!